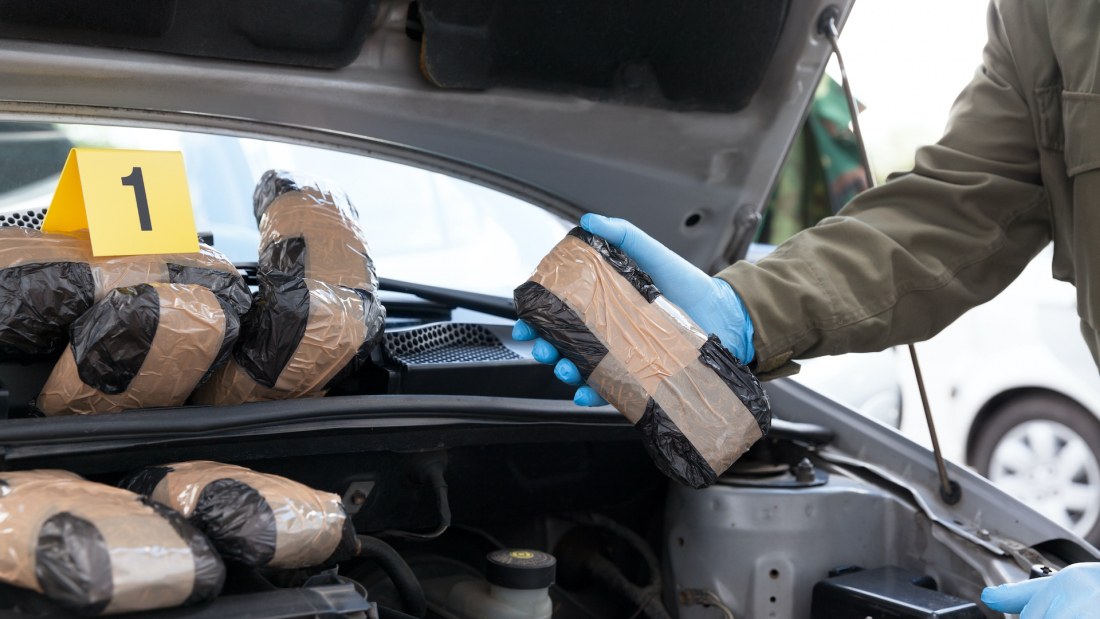 Drug charges are the most common kinds of criminal charges filed in throughout California. They can be either felony or misdemeanor charges related to controlled substances such as: heroin, methamphetamines, cocaine, hallucinogens, illegally obtained prescription drugs, and amounts of non-medical marijuana that are considered to be possessed with intent to sell.

The state statutes that govern these crimes are found in the California Health and Safety Code. When large quantities of drugs are involved, or state lines or country borders are crossed, you can face serious consequences in federal court. Penalties are imposed for drug convictions based on a system of schedules that ranks substances based on their potential for abuse and other factors. Criminal defense attorney Errol Cook has years of experience working with clients facing a wide variety of drug charges including: Possession Transportation Manufacture Cultivation Possession for Sale Attorney Errol Cook can assist you in developing the best possible defenses to these and many other complex drug-related charges

Some of the most common charges at the state and local level are felony possession charges. These are divided into two types, simple possession and possession with intent to sell. To obtain a conviction in a simple possession case, the prosecutors simply need to prove that the defendant was in control of the drug at issue at the time of the arrest. However, particularly in cases involving a first offense, not all defendants convicted for simple possession will necessarily face jail time. For example, some defendants may be able to serve their sentences in drug treatment programs in an alternative type of sentencing called “drug diversion.” Another alternative sentencing option under the Substance Abuse and Crime Prevention Act, introduced in 2000 through Proposition 36, gives those who are first or second time non-violent drug offenders the opportunity to go to a substance abuse education course or inpatient treatment

Possession for Sale of Drugs

Legal defenses to drug possession charges can include: medical necessity, holding a valid prescription, not “possessing” the controlled substance, temporary possession, lack of knowledge, and procedural defenses such as entrapment, illegal search and seizure, or improper police conduct. Those who are accused of possession or another type of drug charge should contact an experienced criminal defense attorney right away, so that the best strategy for the case may be determined as soon as practicable.

Manufacture and Transportation Manufacture and drug trafficking convictions have especially severe consequences. If you are accused of crossing state lines or country borders, government agencies like the Drug Enforcement Administration (DEA) or the Federal Bureau of Investigation (FBI) may become involved and the case may be prosecuted in federal court. Convictions in federal court are subject to mandatory minimum sentences that may be harsher than state penalties.

Drug charges are serious. If you or a loved one has been accused or arrested of a drug crime, you should consult with an experienced criminal defense attorney as soon as possible to mount a forceful defense.