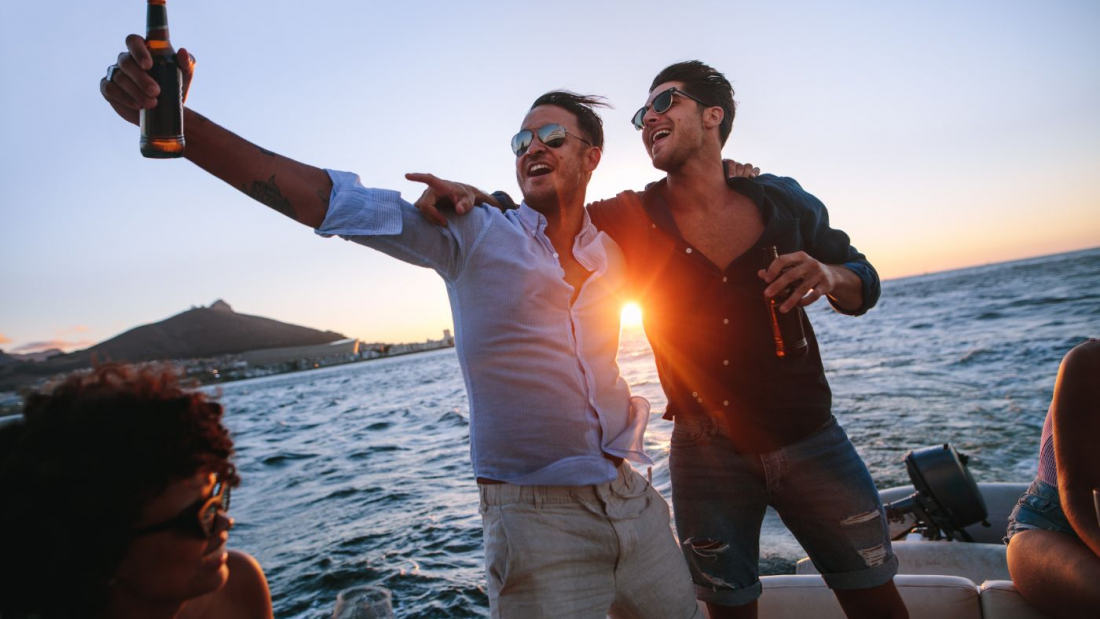 The only watercrafts that are not subject to BUI laws are those vessels that are self-propelled, such kayaks, canoes, paddle boats, etc. If the vessel has a motor, you can be arrested for BUI.

Boating under the influence is a serious criminal offense that must be handled and addressed by an experienced attorney. Like a DUI conviction, if you are convicted on BUI charges you stand to face similar penalties, such as license suspension, probation, community service, fines, and mandatory attendance at a boating safety class, alcohol abuse class, alcohol education class, or all of the above.

If you have been arrested and charged with BUI, it’s important to contact a DUI lawyer who has experience in this more specialized area of California law. At the Law Offices of Virginia Landry, all of the attorneys at the firm are highly familiar with the BUI laws, and have years of experience successfully defending clients charged with BUI in San Diego. When you come to the firm, a trained and experienced San Diego BUI defense attorney will review your case, discuss your options, and develop a strong case to challenge the prosecution.

Many people know that if they are caught driving under the influence they will be arrested and charged with DUI. However, what many people don’t realize is that they can also be charged with BUI (boating under the influence) if they operate a boat or watercraft while under the influence of drugs or alcohol. For San Diego residents, it’s especially important to be aware of California’s BUI laws. A large majority of the San Diego population takes advantage of the city’s close proximity to lakes and the Pacific Ocean. If you know you are going out on the lake or ocean, it’s important to refrain from excessive drinking if you are going to operate a boat or watercraft. You do not want a BUI conviction on your record!