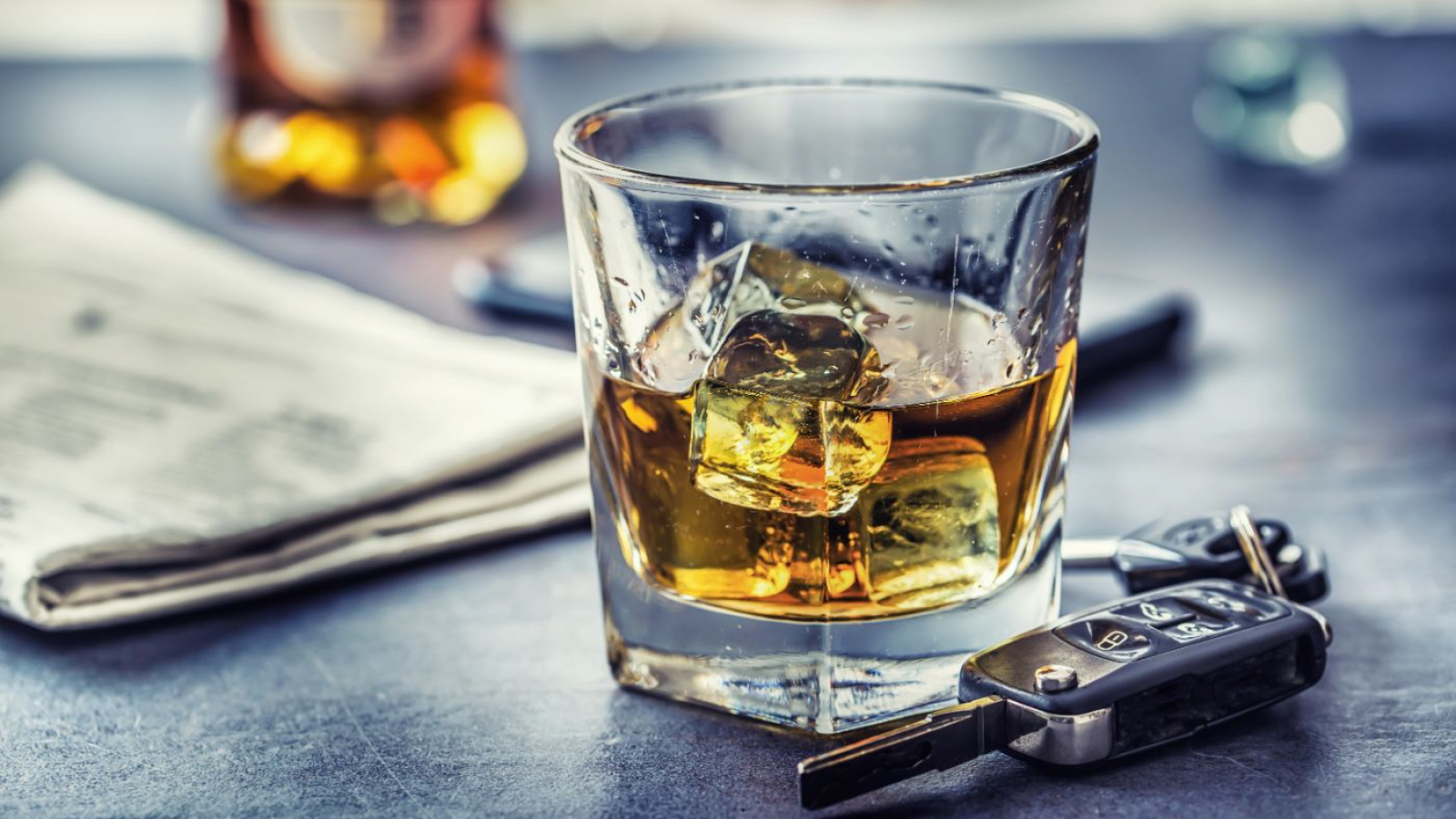 A DUI arrest can be devastating to a person’s career, stressful to family members and reputation. Many police agencies, including Hawthorne, Fullerton and Lakewood have set up check points specifically targeting drunk drivers. Many cities have set up checkpoints to make sure that all drivers have drivers licenses and registration. Be very careful not to drink and drive.

Driving under the influence (DUI), is the voluntary act of driving a motor vehicle while under the influence of drugs and/or alcohol.  The California Vehicle Code has two (2) sections which are generally charged in in DUI cases, VC 23152(a) and 23152(b).

You can generally expect that if your Blood Alcohol Content (BAC) is even a percentage over the legal limit (.08% or higher if over 21 years age) while you are driving, you will be charged with a DUI.

Even if your alcohol level  is below the legal limit, you can still be charged with a DUI.

Being arrested and charged with a DUI can be devastating.  Hiring an attorney can be a daunting task and deciding whether or not to take a deal can also be stressful.  After your first court appearance by your retained attorney the focus should be on discovery.  Discovery would include the police report, PAS logs, calibration history, exculpatory witnesses, percipient witnesses (including other officers present) and Pitchess material.  Having an experienced attorney at your side is essential to complete these important tasks that may help you obtain a reduced charge or a complete dismissal.

A DUI arraignment is generally a defendant’s very first appearance in the courtroom.  The DUI defendant can be in-custody (in jail) or out of custody on bond.  The issues of DUI bail (whether the bond is sufficient), restricted driving privileges and protective orders are generally addressed. No defendant should represent themselves at their arraignment. Hiring an experienced DUI lawyer can save a defendant both time and money.

DUI and Impounding Your Car

If you have a BAC anywhere near a .08 then you may be arrested and your car impounded.  An officer may choose to impound your car, or simply allow you to park it on the curb safely.  Some officers may even allow you to call a relative to pick up the car to avoid it being impounded.

DUI and the California DMV

A person who is arrested for a DUI generally has their license to drive seized by the arresting officer. Upon seizure, a notice will be generally given to the driver notifying them that they have ten (10) calendar days to request an APS hearing from the DMV.  If that hearing is not requested within that time period, then the driving privilege will generally be revoked/suspended.  It is critical that you hire an attorney to help you navigate the maze of DMV regulations and deadlines.  Sometimes the worst thing you can do in a criminal case is represent yourself or have an attorney appointed who is simply too busy to help you.

DUI and Your Job

A DUI conviction may cause you problems getting a job or keeping a job, especially if your job requires you to drive, administer medications or be bonded.  I’ve had several clients come to me to get their guilty pleas withdrawn after pleading guilty with another attorney.  Their previous attorney did not explain to them the often dire consequences of pleading guilty/no contest to a DUI charge.

District Attorneys and City Attorneys alike will use the blood-alcohol results or refusal to determine what the terms and conditions of probation should be.  The higher the reading the more onerous the terms and conditions of probation will be.  A BAC of .25 will result in the state’s mandatory DUI probation conditions along with Alcoholics Anonymous meetings.  The fines may also be increased.  However, the result on the complaint may not be the actual BAC of the driver when he or she was actually driving.  Hiring an attorney is essential in these cases.  Only a lawyer will be able to explain to your potential trial defenses.